More on celebrity (with a nod to Beth Ditto)

An addendum to my article on celebrity and Canadian trans musicians, as I realized there was more to the issue than I first thought.

I must not get celebrity culture. I don’t see why Demi Lovato coming out as non-binary would shift the thinking of the world and make it a better place for trans people. I get my inspiration from the many working trans and non-binary musicians in this country

A brief review of To Survive on this Shore and On Christopher Street, two photography books on trans people.

A piece on Sophie Xeon who died accidentally in January 2021 and Glenn Copeland who has been plying his trade since the 1970s.

A Salute to the Kinks

From Dedicated Follower of Fashion to Lola to Out of the Wardrobe, the English band the Kinks were well ahead of the rest of the world when it came to trans folks, and their understanding of alienation had something to say to us too.

January 2021 – Interesting item on The Guardian web site about trans comedians and cancel culture. People like Dave Chappelle and Ricky Gervais who make transphobic “jokes” complain they are being censored while they make millions from appearing on Netflix. Meanwhile, as the article reports, trans comedians don’t get booked because they’re trans. Who’s being cancelled here?

Like Anna Piper Scott, I’m surprised people haven’t noticed that the “jokes” aren’t even funny: ““Honestly with transphobic jokes, I’m more offended as a comedian than I am as a trans person. They’ve been done to death. Every joke is like, ‘Oh, I identify as being a dog.’”

But we have friends out there too. Here’s Justin Willman’s two minute demolition of the anti-trans bathroom argument.

October 2020 – Backxwash has been awarded the 2020 Polaris Music Prize for her album God Has Nothing to Do With This Leave Him Out of It. Backxwash is the stage name of Montreal-based Black trans woman Ashanti Mutinta. The Polaris Music Prize honours artists who produce Canadian music albums of distinction regardless of genre or sales. Her album “blends gothic elements of rap and metal music with her own personal experiences with faith, family and her queer identity.”

It’s heartening to see the arts and entertainment community step up and begin to acknowledge diverse voices, but by any measure this is a wonderful achievement for Ashanti Mutinta. Congratulations! 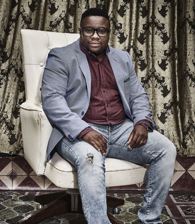 In April of 2020, the International Photography Awards awarded Sandro Miller first prize in the Social Cause category for his series of photos titled Africa Transgender. I am wary of cis photographers advancing their careers by exploiting us, but Miller seems to have his heart in the right place. He’s photographed trans people for 20 years and has developed a relationship with our communities. His portraits are affecting.

A Fantastic Woman. Made in Chile, this often harrowing film of a transwoman’s quest for dignity and the right to grieve her lover is nominated for an Oscar for Best Foreign Language Film. It is propelled by an outstanding performance by Daniela Vega. 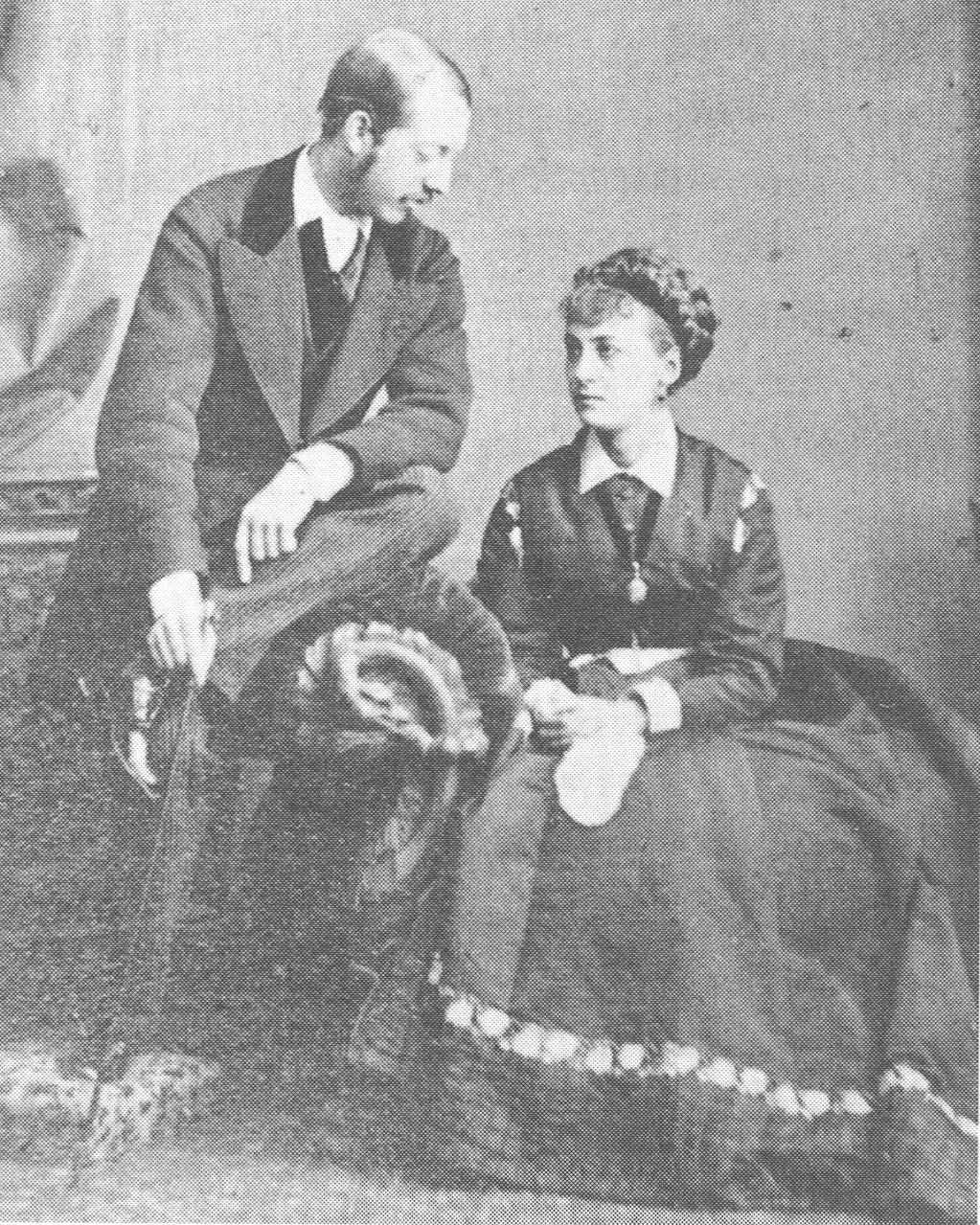 Trans on Stage. The Art and Politics of Cross-Gender Performance. Gender transgression and the theatre are intimately linked throughout human history and have served to illustrate and transform issues of transgenderism, same sex love, and the role of women in society.

A Film and a Novella

The Triple Echo was a novella written by H. E. Bates and published in 1970. It is the story of an army deserter in war time England who finds refuge in the home of a married woman trying to run a farm while her husband is a prisoner of war in Japan. To avoid suspicion and arrest, the deserter gradually adopts female dress, which begins her awakening as a trans woman. It was made into a movie in 1972. Directed by Michael Apted, it starred Glenda Jackson, Oliver Reid and Brian Deacon. 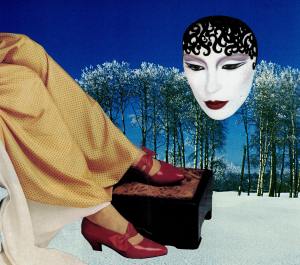 The print version of Triple Echo featured collages by Rachel Steen that played a big part in giving the ‘zine its unique look. As all these collages were reproduced in black and white, I thought it would be worthwhile to display a few of my favourites in their glorious original colours.