I have been adding titles to what I have ambitiously named the Ottawa Trans Library and hope this project may yet get off the ground after the pandemic. It occurred to me I was getting bogged down with too many books on transgender studies, however, and so have added more fiction and poetry by trans folks and several titles that celebrate the trans spirit. I’ve just received two marvelous photo books that do just that.

The first is On Christopher Street, with photos by Mark Seliger and an introduction written by Janet Mock. Christopher Street is in the heart of New York’s Greenwich Village and the book is a collection of black and white photos of trans and non-binary people. The subtitle to the book is Transgender Stories, but there is little text and the stories are mostly in the photos. Even so, it’s a wonderful collection.

The second book is To Survive on this Shore, with photos by Jess T. Dugan and text by Vanessa Fabbre. It’s a compilation of colour photos of older trans folks. (They define “older” as 50 plus; I thought 50 was the new 40!) Here are two sample photographs from the book.

John, age 69, had a psychologist assess him when he was going through extreme depression during his college years. The psychologist was astonishingly astute considering the era. He told John, “You have a male mind and personality in a female body…And it’s going to make your life difficult and you need to be aware of this.” That awareness helped him navigate a difficult life until he finally transitioned at age 63. 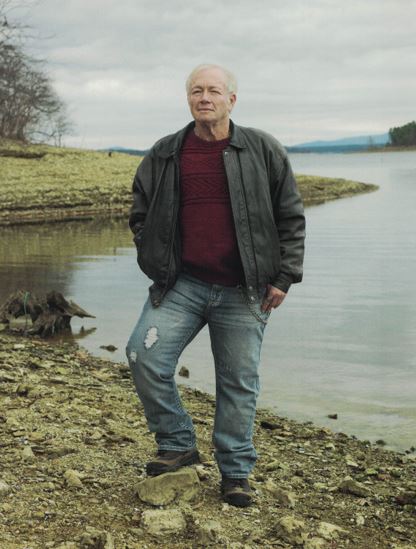 The second photo from To Survive on this Shore is of Tracie, age 65. Tracie came out in the LGBT community of San Francisco in the early 70s when attitudes toward gender expression were fairly open minded. The bad old 80s came along, however, and she found temporary peace in drugs and alcohol. After a stint in jail, she joined an LGBT recovery program and began her long journey to acceptance. She works at the Family Health Center in support services. “As an African American trans woman, I have beaten the odds,” she says. 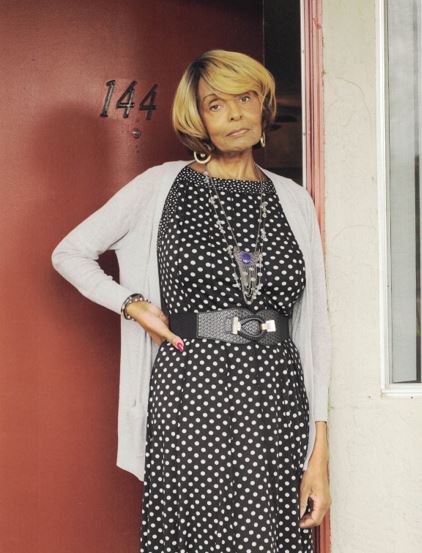 To Survive on this Shore, by Jess T. Dugan and Vanessa Fabbre is published by Kehrer Verlag, Berlin.
On Christopher Street: Transgender Stories, by Mark Seliger and Janet Mock is published by Rizzoli, New York.

An alphabetical list of all titles can be browsed by clicking on “Catalog”. Articles are included in the title so a book that begins with “The” will be under the letter T.

Trans women elders and their community

Gender Mosaic: an obit and a eulogy

The Trans Memory Archive of Argentina